As long as everyone is into bashing Charlie Sheen (he did paint an awfully big target on his chest), it seems time to present a more compassionate view of his behavior, using a homeopathic perspective.

Let’s be clear.  Homeopathy does not condone or excuse his behavior.  But he is dropping homeopathic symptoms all over the place.

When one listens to his talking about his current life style, and how his wild behavior was a gift to viewers and participants, it is hard to ignore the thrill-seeking he is exhibiting.  It appears that he thinks everyone else wants as many thrills as he does.  His producer said that he has an empty soul.  My first thought was the remedy Medorrhinum.  Many a wild homeopathic client has been helped with this remedy. The type of thrill seeking can vary.  For example, thrill seeking that includes Extreme Sports may be 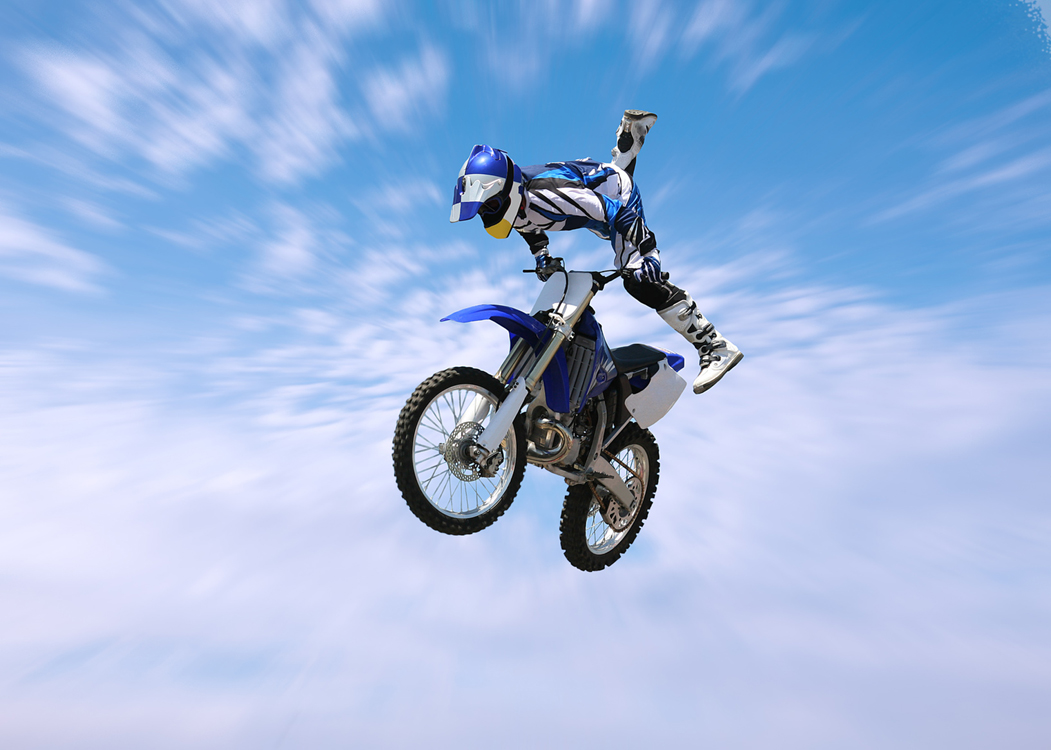 exhibited. It can also be drugs, sex and rock and roll.  For the people who need this remedy, it can be difficult to continue to take it.  When the desire for exhilaration diminishes, they often don’t know what to do with themselves. They are bored.  It becomes a spiritual issue.

Another possible remedy is Hyoscyamus.  This remedy, in the same plant family as potatoes and tomatoes, can display a lot of deviant behavior.

Has anyone watched the old television sit com Cheers?  The character Sam Malone bears some resemblance to Charlie Sheen.  This character needs the remedy Fluoric Acid.  The fluorides and other remedies in that column of the periodic table belong to the group referred to as the Halogens.  People who need Halogen remedies make and break bonds with others regularly, just as the Halogens make and break bonds in their material state.  Fluoric Acid in particular has a difficult time establishing a strong bond with any one person.  They think everything is just fine.  They don’t recognize problems.

There are many other Bad Boy and Bad Girl remedies.  The important thing from the homeopathic perspective is that it is very difficult for these people to restrain themselves without a good homeopathic remedy.  Just as it is hard for a rule bound person to break out of their need for structure, it is equally difficult for a wild child, Bad Boy to tame himself a bit.

When someone who has allegedly been sober and clean for a number of years begins to drink or use again, they decompensate quickly.  This means that all the skills and strength he or she had exhibited previously becomes inaccessible to him or her. The behavior may become even worse than it had been.  This is also true of a very structured person.  If he has learned to relax, and them some incident occurs which perhaps frightens them, they may become even more controlling and structured than they had been.   Homeopathy can help.

If you or someone you know needs a little taming or a little revving up, call Lotus Homeopathy at 651-748-1556 to see what we can do for you.