What Can Homeopathy Do For You? Detoxification with Homeopathy

In the first two parts of this series, we learned about using homeopathy for Acute Care and Chronic care in the form of a Constitutional Remedy. 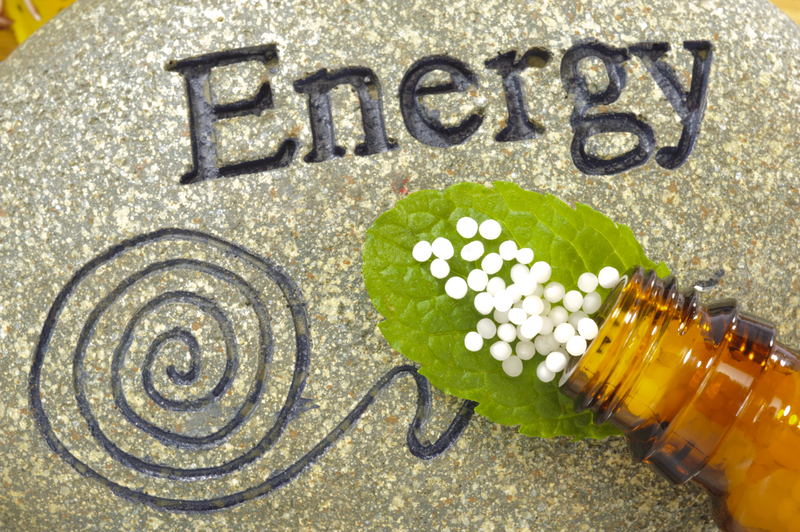 Today’s topic is about using homeopathy to detoxify.  Constitutional homeopathy can help detoxify.  It is part of the healing process, if it is needed. (And really, when isn’t it needed in this day and age of toxins being emitted, injected, sprayed, etc.)  I had a client whose mother who was measuring toxins in her daughter’s urine due to some other detoxifying she was doing.  After taking the constitutional remedy, the toxins released into the urine increased dramatically.

But there are remedies that can be used just for detoxification.  They are called drainage remedies and they are low potency remedies that help cleanse the liver and the kidneys.  I have a very old drainage remedy guide book, so homeopaths have been doing this for decades and decades and decades.  It is especially useful today for people who have chronic Lyme’s disease.  There are so many toxins lodged in the liver and kidneys as a by-product of getting a tick bite that they need to be released in order to recover properly.  Drainage remedies can also be used for people who have taken too much of a particular drug over time and find that their organs aren’t functioning optimally.

Some of the readers of this blog are familiar with CEASE therapy.  CEASE stands for Complete Elimination of Autism Spectrum Expression.  The viewpoint of CEASE is that often the cause of Autism is an accidental layer that gets created in the body by drugs, exposure to chemicals, etc.  Detoxifying with several potencies of the exact substances that caused the problem often helps recover the child with autism.  This method of detoxification can also be used for other circumstances as well.  For example, if you have some mercury amalgam fillings removed, it is possible to feel the effects of the mercury having been disturbed.  It would be a good time to detoxify using a series of remedies made from Dental Mercury.

Then there is, of course, good old Nux Vomica.  This remedy has been around since the time of Samuel Hahnemann.  It is a remedy for over indulgence.  So if you have had too much to eat or drink, it is a premiere remedy to take.  When you have a hang over, your body is very toxic.  This remedy helps you to flush out the toxins and feel better, fast.  Of course, if you find yourself doing that too much, please read the blog edition on Constitutional homeopathy!