Lessons From the Sudden Loss of a Loved One, Pt. 1

I wrote this because I missed phone calls, cancelled appointments, etc., to be with my mom and dad and the rest of the family 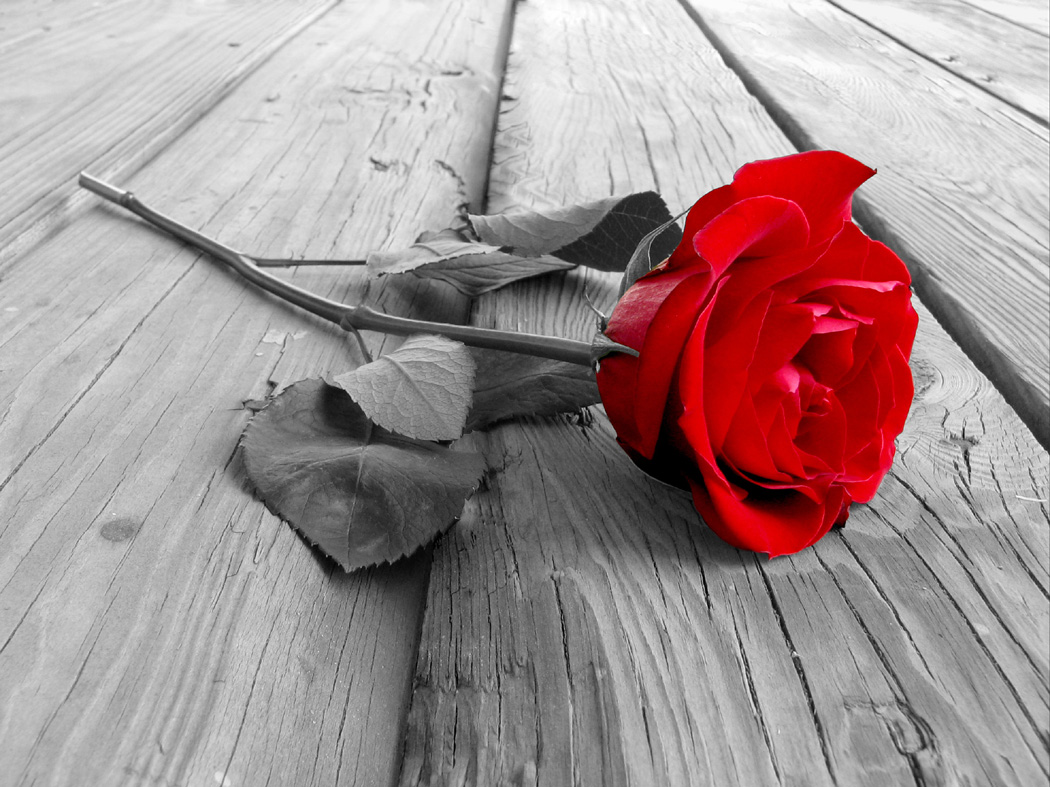 .  I really don’t want to have to tell the story over and over again to my clients, so I chose to write about it.  Thank you to all of you who have sent cards and emails.  I really appreciate it.

My mother died last week.  There, I said it.  So hard to say, as if it makes it real.

Last week on Thursday afternoon, I received a call from my sister telling me that my mother had lapsed into a coma and she was dying.  No word as to why.  Over the next couple of hours, I packed my bags, and then made the 4 hour drive with my sister to Watertown SD where my mother was hospitalized.

When we arrived, we found her still on life support.  We were somehow protected in that her recently signed DNR order was not in her medical record. Her heart continued to beat slowly through the night.  My father was concerned that she would panic if she couldn’t breathe.  The hospital doctor assured us that they could give her something to prevent that from happening.

The next morning her doctor came by.  He was a straight shooter but compassionate.  Mom had always spoken highly of him over the years.  He explained how he had to make similar decisions with both his parents.  He knew my mom did not want to be lingering on life support.  Then he said something like, “If we were prolonging life, I would favor keeping her on life support.  But we are prolonging death.”

When they removed the life support and monitors, she passed peacefully within 45 minutes.  Around 8:20 a.m.  She was surrounded by her loved ones and she died with dignity.

My mother was a beautiful woman.  She was fun and funny.  She was extremely creative.  Whether it was cooking, baking, sewing, arts and crafts, gardening—you name it—she always had a unique look on things.  She was very resourceful, and I credit her for that characteristic of mine. Those of you who know me know that I often do not use recipes—I got that from her. She had a singing voice of an angel.  I used to play piano for her while she sang, or I would sing with her and someone would play for us.  She was always up for a game of Yahtzee, Scrabble or cards.

Throughout the night while at the hospital we were puzzled why she slipped into a coma.  Her doctor told us on Friday morning that she had developed septicemia.  She had a systemic infection in the blood.  According to her friend at the nursing home, she had complained of a stomach ache on Wednesday evening.  Her friend thought my mom’s stomach looked bloated.  According to the Mayo Clinic website, stomach pain is a symptom of severe sepsis.  She didn’t show early symptoms of a fever, which is not unusual for elderly patients.  Sometimes people just don’t have the vitality to spike a fever as they age.

And for those of you who may be wondering, yes, I do know what remedy she needed.  I just arrived too late and did not actually have the remedy with me.  Being rather distracted at the time, I left without a remedy kit. Even if I had been able to be there on time and I had thought to bring my kit, the potency of the remedy that she needed was too low to really help.  Had I been there with a 10M in a timely fashion, I believe she would have spiked a fever.

So here is the health lesson in all of this, the take-home, so to speak.  My mother had been in a nursing home for nearly two years because she couldn’t walk and my dad, being nearly 89, is just too old to take care of her.  She was very unhappy there.  Her mind was completely functional.  Her body was not.  The vibrant, free spirit that she had was suppressed by her surroundings.

If you are a client of homeopathy, you know that homeopaths look at mental, emotional and physical symptoms.  Perhaps the suppression of her spirit also led to suppression of other parts of her body, including the ability to spike a fever.  We refer to that as an obstacle to cure.

Also, the food served at such places is terrible.  She enjoyed breakfast, which is usually pretty hard to mess up.  But the rest of the meals rarely served any of the patients very well, especially one who was as creative a cook as my mom had been. My dad brought her fresh fruit every day, but that was not enough.  I am quite certain that there was no food offered at the home (with the exception of the Friday Happy Hour wine) which helped feed to good bacteria in her gut.  A healthy microbial system in our guts helps fight off any other bacteria that may be trying to invade in other parts of the body.

I accidentally ran into a wonderful article a couple months ago.  It is entitled “Some of My Best Friends Are Germs.”  It was written by Michael Pollan.  He is a food writer, and has written such books as Food Rules, The Omnivore’s Dilemma, and In Defense of Food.  I encourage you to read the article by clicking on the above link.  It is a bit lengthy, but it has lots of good information.  I feel that if his information were incorporated into the standard of care in nursing homes, my mom may have been happier and perhaps still with us.

In honor of my mother, I will be offering some classes to help the rest of you make friends with Germs, and encourage their existence in your digestive system.