Who is the Authority on “Cures?” Part 1 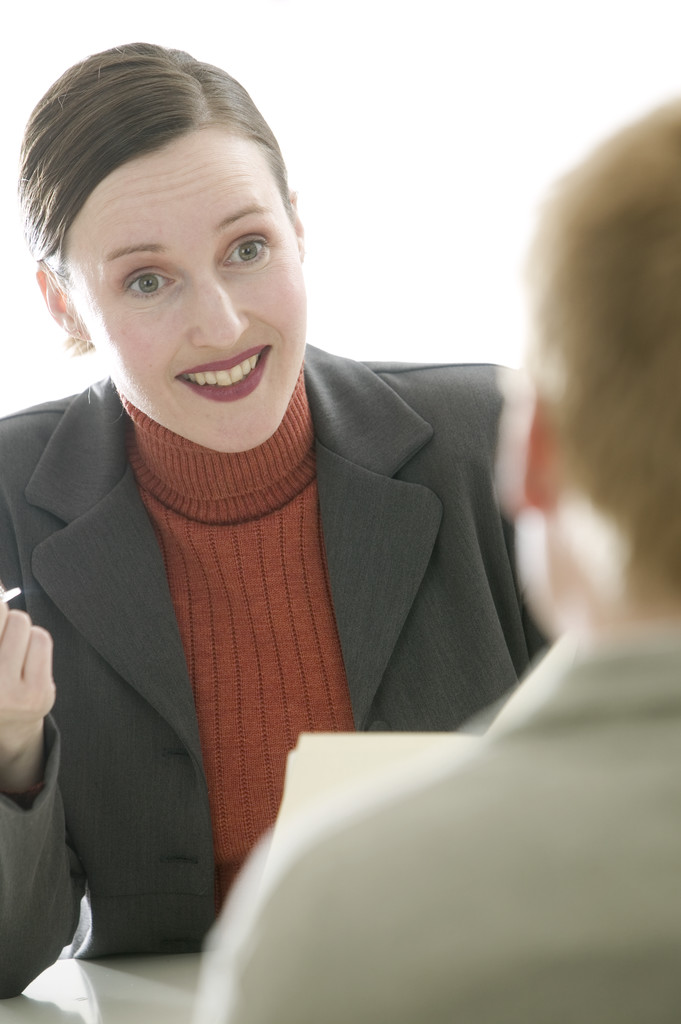 When I have had a similar conversation with at least three people on the same topic, it is time to write a blog about it.

The most recent?  The belief that because Western medicine, or naturopathic medicine says something cannot be “cured”, then no other modality can cure it either.

I believe this stems from the belief that if it (fill in the blank with the disease with which you or your loved one is afflicted) could be “cured” then surely, western medicine or naturopathic medicine would know about it and would, therefore, be using that cure.  I remember reading an interview with the late Patrick Swayze when he was dying of pancreatic cancer–which is almost always a death sentence.  That was his viewpoint.  If there was a way to deal with it, the doctors would be doing that.  Sadly, that viewpoint didn’t work so well for him.  I am not suggesting anything that could have helped him here–I’m just thinking that if I had a disease that was basically a death sentence, I wouldn’t be stopping with just western medicine.  The more tools in the toolbox, the better.

Before I continue, I need to mention that use of the word “cure” is actually forbidden by anyone but a western medicine practitioner, so I will use the word “Heal” or phrase “Recover from”.  And frankly, they don’t have any “cures” so imagine my puzzlement that they can use it and we can’t.  Oh Well.  Recovery is really a much better description and a much more spiritual concept.

Even though I can’t use the word “cure”, I was curious about the definition, so I made my way to Dictionary.com.  There are lots of definitions, some of which involve meat, but the one ones I like are:  “a means of healing or restoring to health; remedy” and “A method or course of remedial treatment, as for disease” and “successful remedial treatment; restoration to health”.  And of course, “remedial” means “to remedy something.”  So it definitely applies to homeopathy, especially since we use remedies, but since I can’t use the actual word, we’ll just rely on the definition and my substitutions indicated above.

Let’s start with the big ones:  ALS, Type 1 Diabetes (also known as Juvenile Diabetes), autoimmune disorders, etc.  Floating the idea that there is no way to recover from any of these illnesses does a disservice to those who suffer from them.  Western Medicine can only at best manage them and at worst, suppress the immune system to prevent the symptoms from reappearing.  Maybe there are other options…but they don’t happen to be part of the elusive standard of care.  With many of these diseases, the sooner you go on the suppressive drugs, the harder it is for the natural methods to work.

What about other diseases, that aren’t so new and have a longer track record with natural medicine, homeopathy in particular.  Graves Disease is a good example.  Western medicine has a drug which can put the disease into remission.  If it doesn’t work, the solution is drinking the radioactive iodine to kill the thyroid and then be on synthetic thyroid the rest of your life.  Let’s examine homeopathy and Grave’s disease.  But first, a bit of back ground information.

In order to determine what a new remedy heals, the new potentized substance is given to 20 – 30 healthy individuals.  This is called a proving.  The participants (provers) each take a dose of the remedy and then start journaling their symptoms.  After a few weeks, the provers get together to discuss their symptoms and a pattern starts to develop.  Over time, the new remedy gets added to the homeopathic Materia Medica (which is a list of symptoms belonging to each remedy) and also to the Repertory.  The Repertory is a very large book which lists symptoms and under each symptom are the remedies that are known to be produced in a healthy person when the proving was conducted.  However, both of these references also include Clinical information.  A proving won’t produce Grave’s Disease or Cancer or anything really serious like that.  But based on other symptoms, it was found through practical use on a number of clients, to help recover from some pathologies.

The Homeopathic Repertory has a symptom for Grave’s Disease.  It has 88 remedies in it.  Since provings do not produce pathological symptoms like that, it means that these references all come from clinical experience.  Scrolling through the sources of the remedies, there are some long standing, highly respected homeopaths who have reported recovery from Grave’s Disease. Some of the references go back to the late 1800’s and early 1900.  So is there a “cure” for it?  Not according to Western Medicine, but according to the people who know homeopathy there is a way to recover.